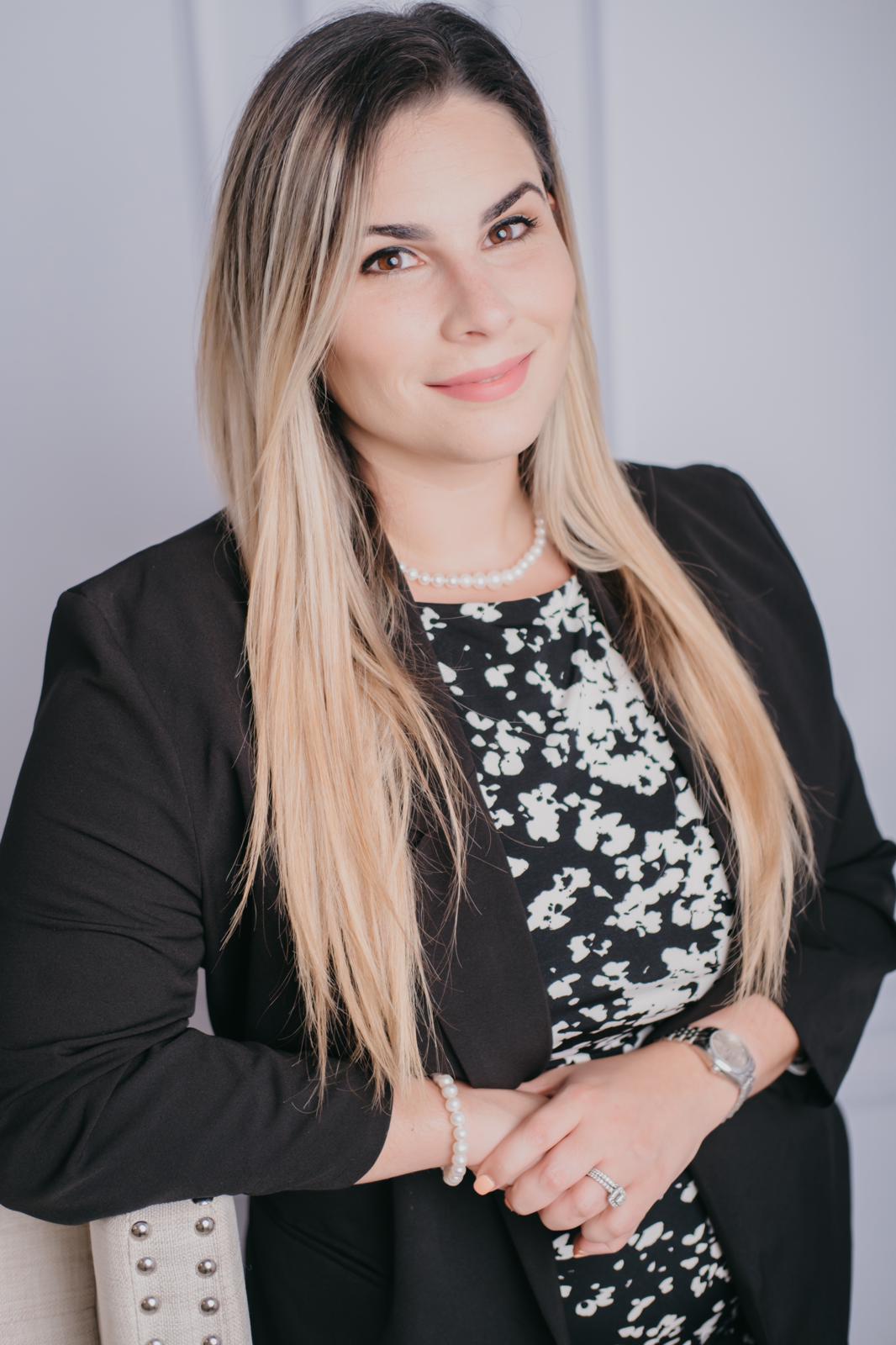 Anika G. Milian is a Cuban-born, Miami attorney deeply rooted to the South Florida community. With over five years of experience, Mrs. Milian devotes her practice to representing insureds with respect to their homeowner’s insurance claims. She also represents parties in real estate closings and title matters.

Staying true to her roots, Mrs. Milian attended local schools and stayed connected to the Miami community. She attended Florida International University from which she received her bachelor’s degree in Political Science, with a Certificate in Latin American and Caribbean Studies, and was a Bright Futures Scholarship Recipient. Thereafter, she went on to graduate from St. Thomas University School of Law.

While in law school, Mrs. Milian interned at the Third District Court of Appeal of Florida for the Honorable Angel A. Cortiñas, worked as a law clerk specializing in representing insureds with respect to homeowner’s insurance disputes, and served on the Executive Board of the St. Thomas Law Review as Senior Articles Editor. Additionally, Mrs. Milian went on to receive an Exemplary Law Review Editor Award, awarded to the best editor of the law review, and a Public Service Award, awarded to those who complete more than 500 hours of community service.

Mrs. Milian is fully bilingual, fluent in English and Spanish, and is admitted to practice in Florida courts, as well as the US District Court for the Southern and Middle Districts of Florida.